NEW DATE FOR THE SYMPOSIUM BELOW

Since very old times, people had watched the sky, with its stars and planets. In time, by observing the movement of the celestial bodies, each population had conceived its own ideology and spirituality implying relations of the stars and planets with to the human life and death. Consequently, many funerary rituals were connected, especially with the Sun and the Moon! The ancient writings had detailed the astronomical knowledge of wise people from those periods who, sometimes, had mentioned some aspects, especially about the presence and impact of the Sun upon the various communities’ life. This star, of our solar system, had a paramount role in sustaining life on the Earth, by providing its energy and light, that would help the vegetation, animals, and humans grow and reproduce themselves, the same as the other living beings. But, as in many societies this star cult was dedicated, it had also exerted an influence upon the deceased individuals. The Moon was an accessory to the Sun and it had also relevance, both for the living and dead people. Both the mentioned star and planet were used in calendars for the agriculture works and cattle breeding, being also invoked in rituals and connected with the world of the living, or that of the dead. Moreover, sometimes they served as protectors of the dwellings and families, were part of religious practices, while the funerary rituals had closely followed and were tied with their celestial route.  Other stars, in general, or some specific constellations, were considered of great importance by some people in the past and present time, being frequently rendered on pottery, domestic items, dwellings, gates, etc. They were also included in various ways, in the funerary domain.

This hybrid symposium tries to bring together the scholars with such concerns, from various fields, like (archaeo)astronomy, anthropology, ethnology, archaeology, sociology, history, etc., each of them having its own approach and results. In fact, even if it might sound not too convincing to some scholars, we believe that, altogether, due to our debates, we will be able to reach interesting conclusions and find new pathways, both for future studies and fruitful collaborations, not only between institutions but also between scientists.

The theme of this symposium is (Archaeo)astronomy and Death.

The mentioned symposium is being organized by the Romanian Society for Cultural Astronomy and by the “Vasile Pârvan” Institute of Archaeology, of the Romanian Academy.

The abstracts, of no more than 200 words, together with your name, academic affiliation, postal address, and an e-mail will be sent to dr. Alexandra Comşa, on the e-mail address This email address is being protected from spambots. You need JavaScript enabled to view it., before 15th of April 2021. before October 1, 2021. The acceptance will be sent to the author by e-mail confirmation.

The event will be hosted by the “Vasile Pârvan” Institute of Archaeology in Bucharest, Calea 13 Septembrie no.13, sector 5. Online access for remote participants will be available via the Zoom platform. 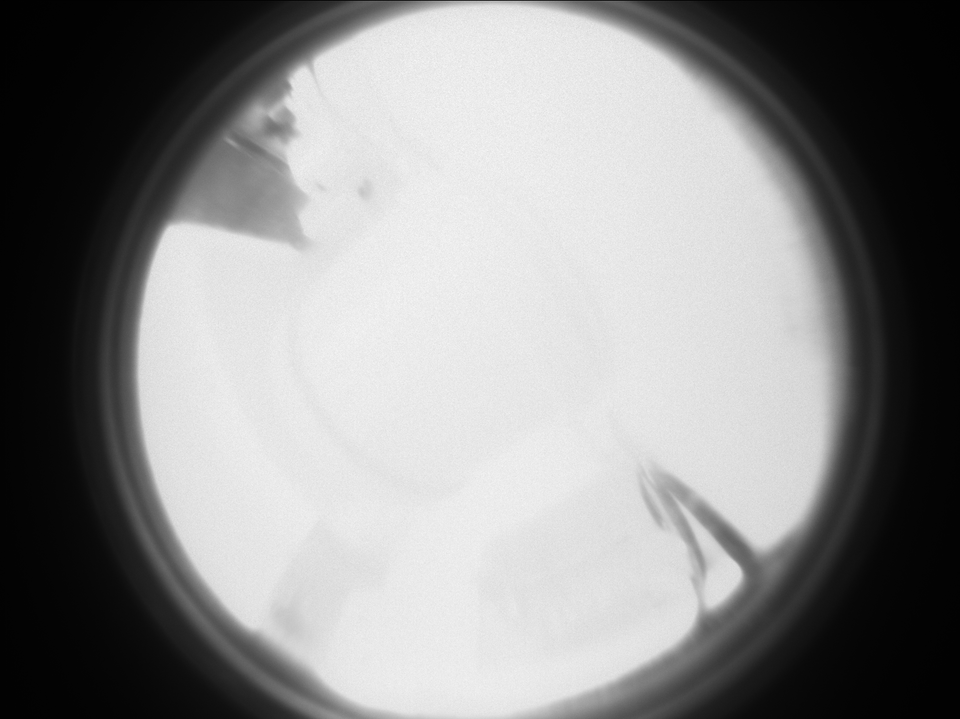